Who Gets to Vote?

“Who Gets to Vote?” is a new reading and discussion series available to Louisiana public libraries and community partners through the “Why it Matters: Civic and Electoral Participation” initiative, administered by the Federation of State Humanities Councils and funded by the Andrew W. Mellon Foundation.

The series, developed by the LEH, is intended to engage members of the general public in conversations on the history of voting—and efforts to suppress the vote—in the United States. Sessions are intended to spark dialogue around issues and themes supported by the texts, including but not limited to:

Participants will engage in discussions led by scholar facilitators who encourage critical thinking about the subjects discussed.

Applications to host Who Gets to Vote? are now closed. The full schedule of programs taking place in spring 2021 is available here.

The LEH’s Division of Public Programs staff will choose 10 geographically diverse sites to participate in the program. Each site will choose four of the six books in the series and host four discussion programs. A $2,700 subaward from the LEH will cover site coordination, facilitator honoraria, book purchases, and program publicity. 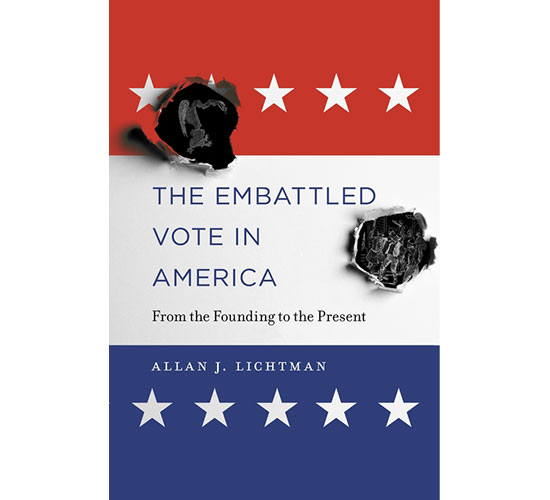 The Embattled Vote in America: From the Founding to the Present 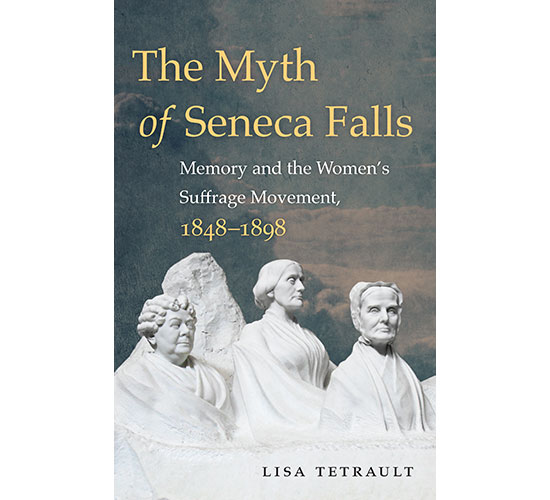 The Myth of Seneca Falls: Memory and the Women’s Suffrage Movement, 1848–1898 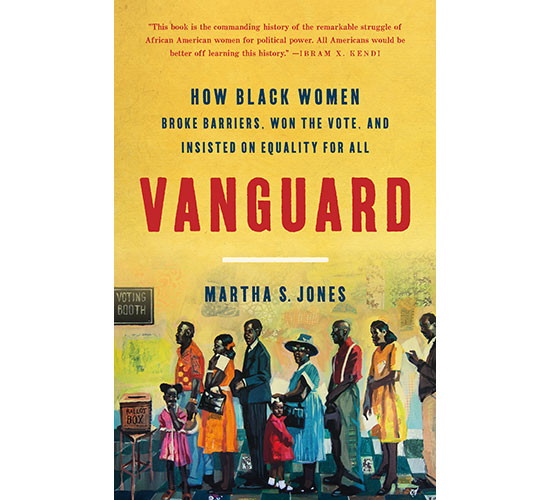 Vanguard: How Black Women Broke Barriers, Won the Vote, and Insisted on Equality for All 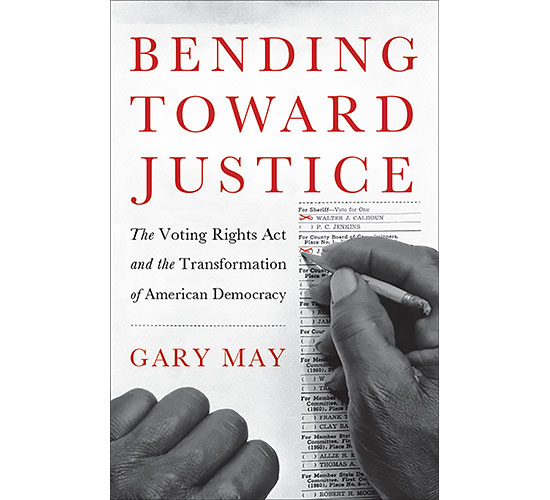 Bending Toward Justice: The Voting Rights Act and the Transformation of American Democracy 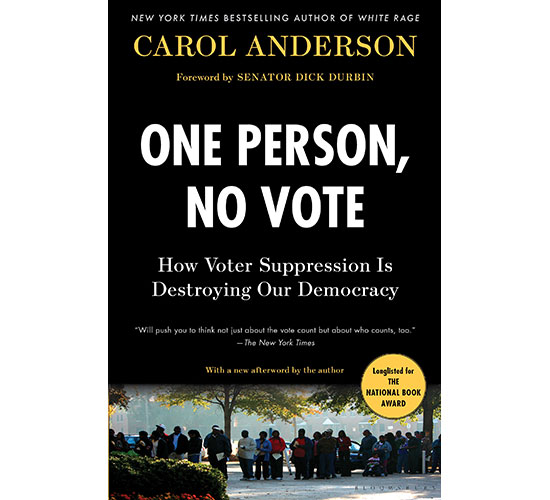 One Person, No Vote: How Voter Suppression Is Destroying Our Democracy 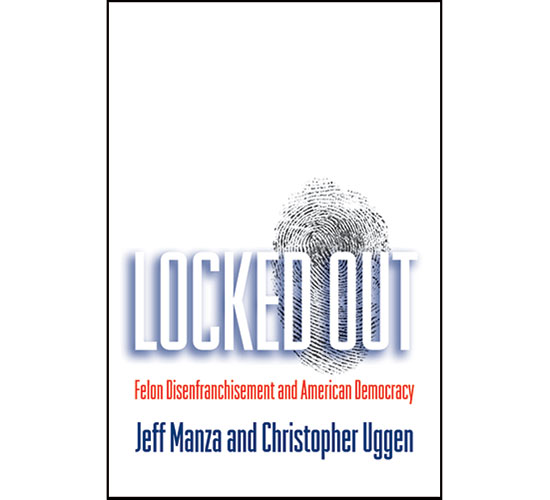 Using reading and discussion guides developed by humanities scholars and targeting up to 20 participants per session, communities will engage in thoughtful dialogue around book themes and consider the intersections between history and the present. All sessions will be facilitated by humanities scholars and can take place virtually or, should the public health environment allow, in person.

“Who Gets to Vote?” will culminate in a closing keynote public program presented by the LEH via Zoom webinar featuring one of the authors from the series in conversation with a Louisiana-based scholar.

Download the Who Gets to Vote? Book Summaries and Author Bios

The Smithsonian Institution and LEH have partnered to bring a tour of the Museum on Main Street exhibition “Voices and Votes: Democracy in America” to Louisiana in April 2022. Applications to host the exhibition are open now.

In March 2021 LEH, with the support of the NEH and BHP, awarded a total of $68,200 in Hurricane Mitigation Grants to cultural institutions in areas affected by Hurricanes Laura, Delta, and/or Zeta in 2020.

Poetry in a Pandemic: John Warner Smith on His Unusual Tenure as Louisiana Poet Laureate